by Pencil
Andrew reminded me that the early CP cars were a bit redder than the later cars; switching to more of a brown around 1868. So, I repainted the boxes, added an even earlier box with block lettering, and added a set of later boxes in the brown. Here's the early box; all cars are now on the DLS.

I'll probably give the CP flats the same treatment.

I also made a set of UP boxcars. The details are based on photos of boxes 650, 932, and 952. I guesstimated the dimensions, so these may change if / when new data comes along. these cars are on their way to the DLS and should be available in a day or two:

by Pencil
Next up will be an early CP caboose:

The CP didn't get any 'regular' cabooses until 1870, after the completion of the Transcontinental Railroad, and instead relied on these boxcar conversions.

by Solomani
Breezy in the summer but must have been hellish in the winter.

by Pencil
Yeah, i suspect they were happy when they invented the cupola

With a stove in the center of the car:

and a baggage car:

by Pencil
Some more cars upcoming:

by NormHart
Well, I think the old UP coaches look just fine with the new locomotives. 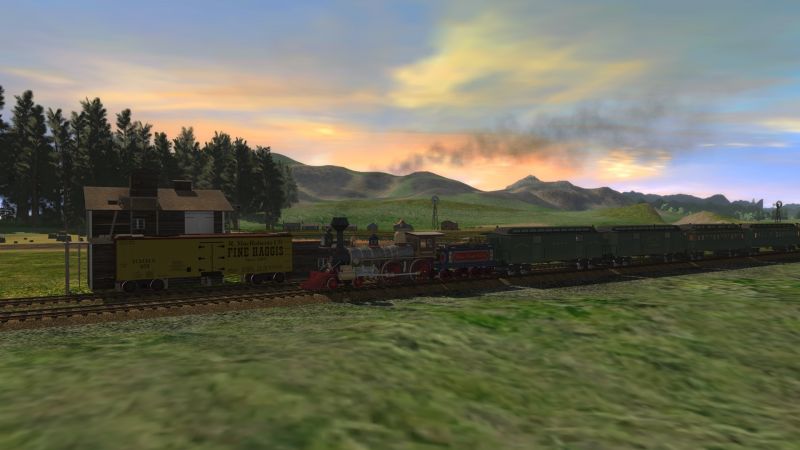 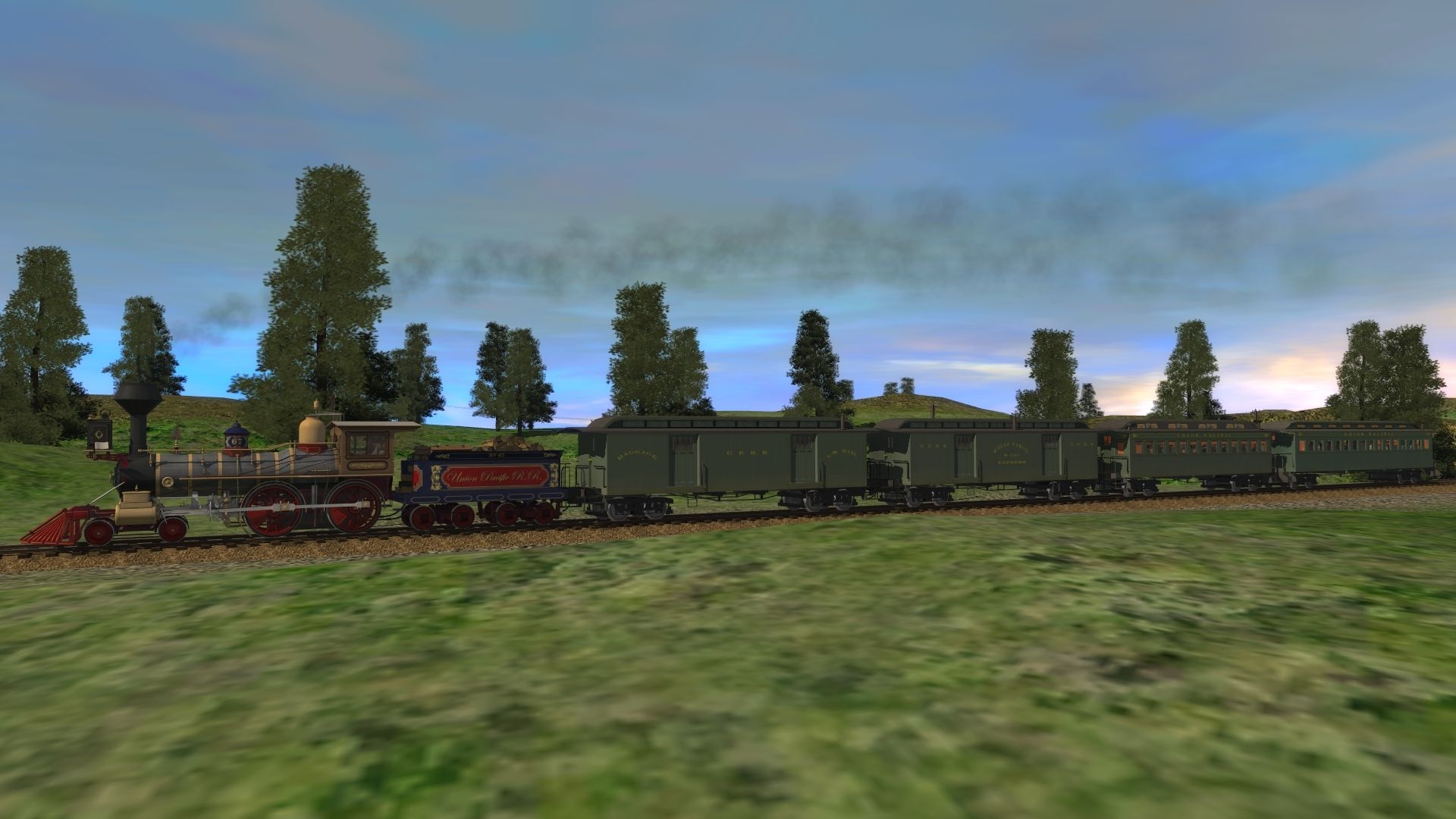 At some point in time, I'll replace those cars also, but I've kinda run out of time. I'm going to need to start in on the next project soon ('The Building of the V&T') ......

by ferroequine
These sure look good in TRS2019!

by jayo
While I await the Promontory route, I figured I'd throw together my own little layout of the park as it appears today! It's a bit crude, but it gets the job done for now... 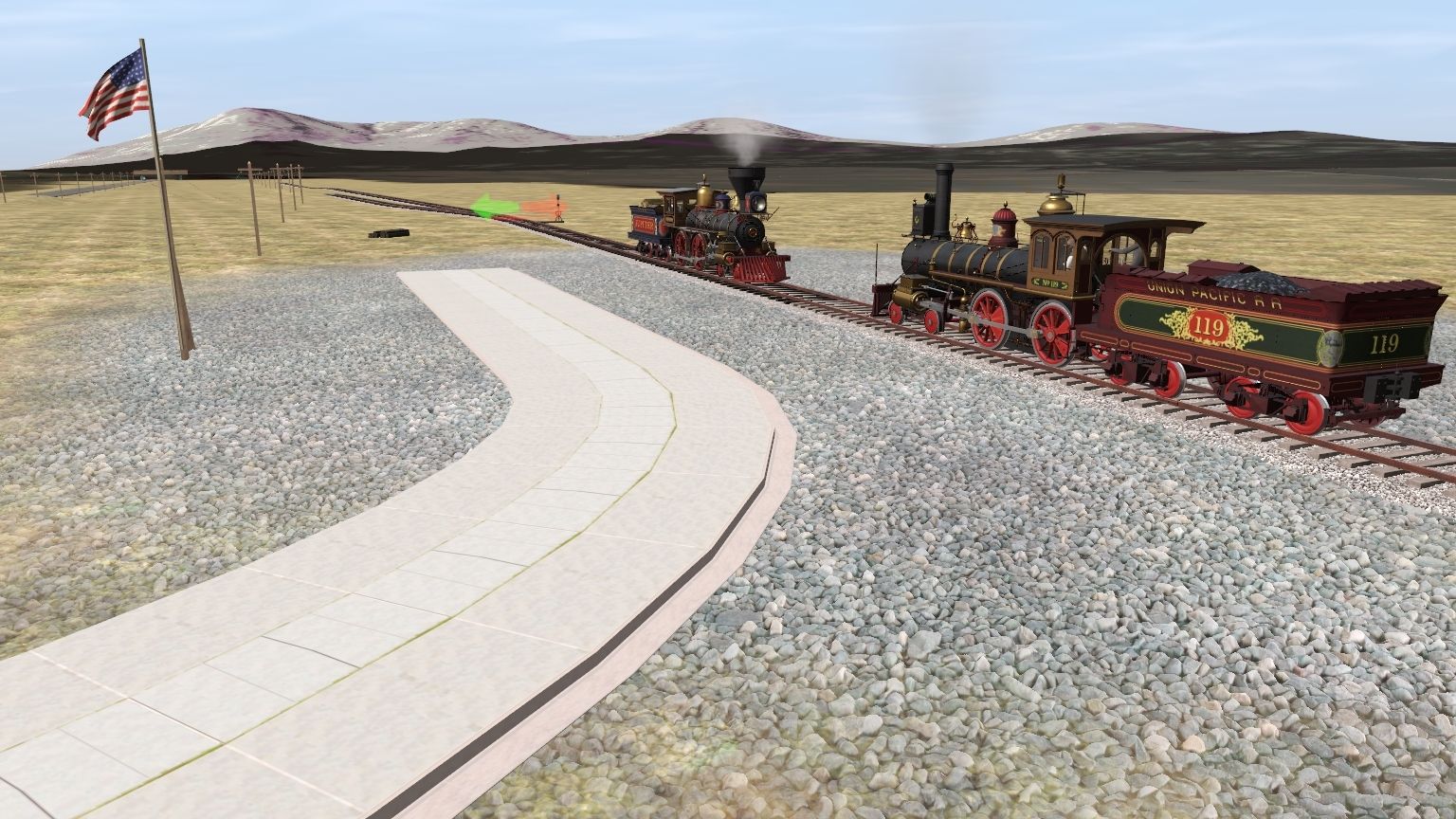 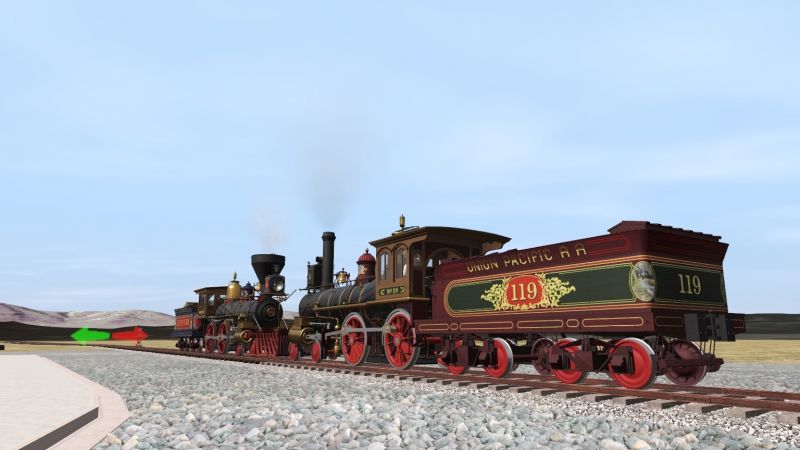 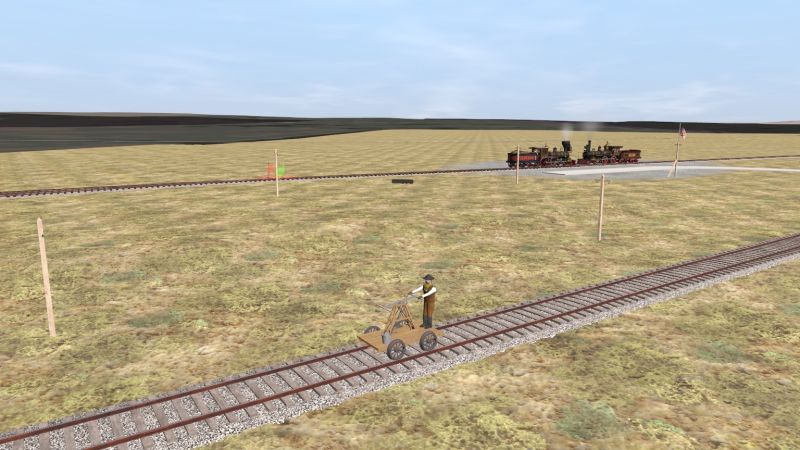 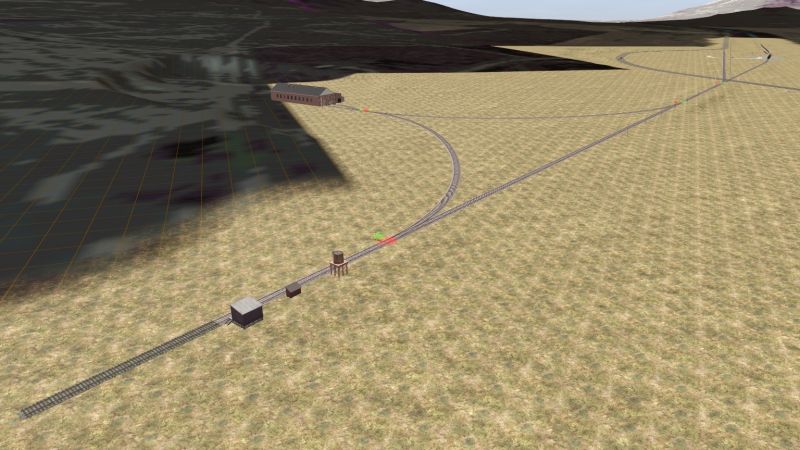