NormHart wrote:There is certainly much variation in the fuel consumption within the range of wood burning locomotives available in trainz I'm not sure how accurate any one of them would be as a measuring device. 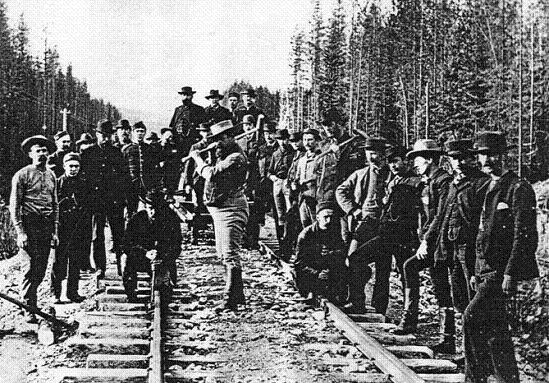 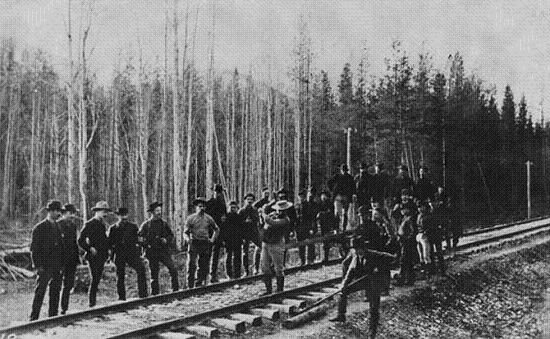 Pencil wrote: ↑Fri Mar 10, 2017 9:45 am So something like a rough roadbed with ties sitting on top?
My guess is that when the V&T shipped the locos to Onderdonk, they were all painted like the Yale above. Which is interesting, as I don't think the Storey originally came with paint like that.